Nationalisms, Capitalism and Populisms are stuck in a structural crisis and losing legitimacy worldwide ― despite the claim that no alternatives exist. At the same time right-wing and reactionary movements are themselves as alternatives.

But there are other ways than the seemingly only alternatives. In Rojava/North Syria it was possible not only to not take sides but to establish an own, “third way”. The building of a non-patriarchal system and a democratic economic order seems within reach and has the chance to establish itself permanently.

Such “third ways” are possible everywhere in the world. The idea is to brought together not only leading intellectuals, but also gave young activists, students and scholars a chance to present their ideas. In this conference we want to try to build bridges between all these and movements in Kurdistan and worldwide.

In this conference we will focus on the critique of the capitalist modernity, we will discuss the obstacles and how these obstacles can be overcome us.

We will not only immerse deeper in the problems, but also in the proposed solutions. We will analyze the paradigm of Democratic Confederalism, focusing on Radical Democracy and Municipalism as possible solutions, in order to focus on perspectives for a democratic transformation of the Middle East and the Global Democracy.

In this conference, intellectuals and activists of different backgrounds from all around the world will discuss social sciences, capitalism, visions for Kurdistan and the Middle East and alternative concepts like women’s freedom, communalism and Öcalan’s democratic confederalism. 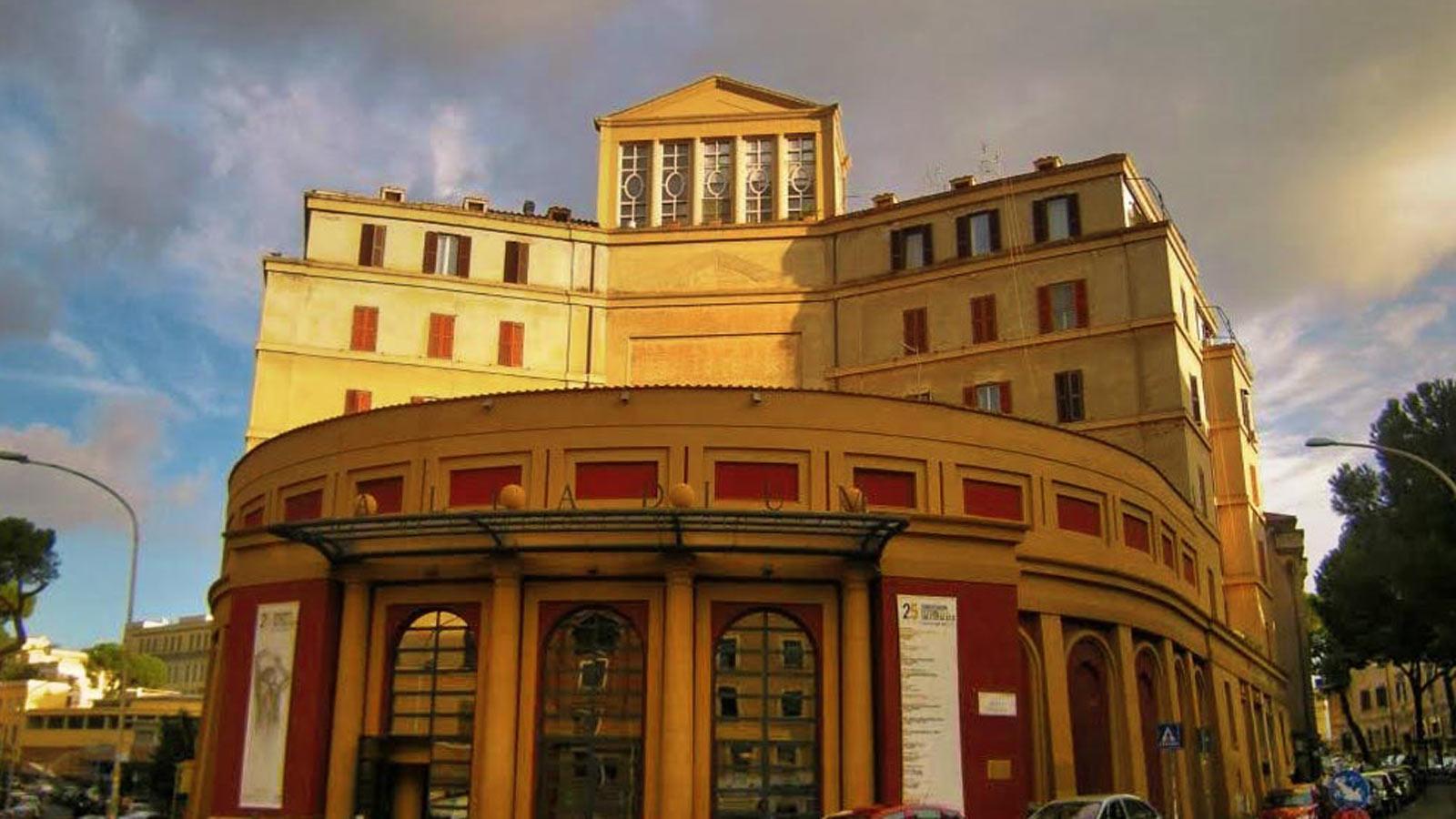 Food: Vegetarian food, tea, coffee and water will be available

Live stream: The entire conference will be streamed in several languages
info@confederalism.eu